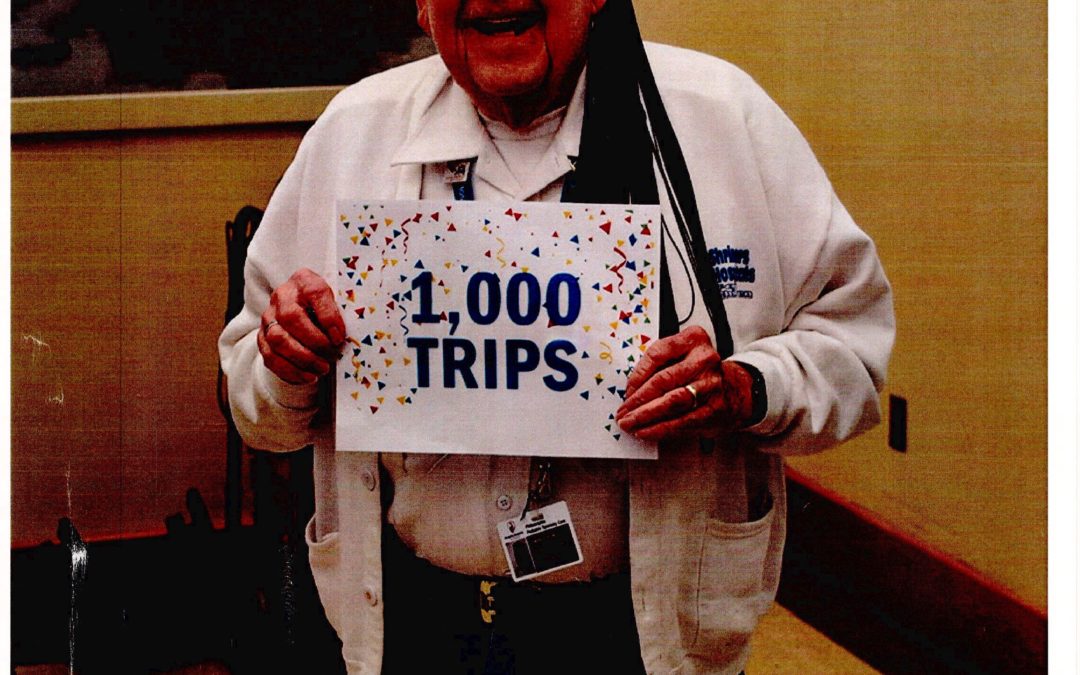 Summer is the time in history when we, as Free and Accepted Masons begin to relax and enjoy our time away from the proverbial quarries, however, I stand before you all with the heaviest of burdens, that can encumber the Master of a Lodge. It is a heavy burden indeed, as it becomes my duty to memorialize a man so much greater than myself, that it poses a challenge to any command that I may have of the English language to articulate. How do you possibly provide a summation of the life of a man so great as his? How do you celebrate a man who took great pains throughout his life, to ensure that his great deeds were kept silent? All I can do is tell you what I know of him and ask others to do the same from this day forward, to ensure that his light and his legacy, bring even the smallest, darkest corners of the world, out of the shadows. RW Bro. Charles Eric Willer, known also as Chuck, was born in Sydney Australia on March 23, 1929, to Charles and Mary Willer. His occupation was a service dispatcher for
PSE&G, on Kuller Road in Clifton, N.J.

He was Initiated Entered Apprentice Mason on February 9, 1951-Passed to the Degree of Fellowcraft on May 9, 1952-and Raised to the Sublime Degree of Master Mason on June 26, 1953. He served as Worshipful Master of Hamilton Wallis Lodge #227, Paterson New Jersey in 1961, after which he became a member of Mountain View Lodge #252 in March of 1974, and Little Falls Lodge #154 in 2018. He also served as Grand Chaplain of the 2nd Masonic District, of The Grand Lodge of New Jersey. Charlie also served as a combat medic in the United States Army, of which, I heard firsthand from him however, he never talked much about his military service, even to his family, and I feel honored that he even shares that much with me along with a few other stories. I had always believed that he had served in the second world war however, being born in 1929, he most likely served in Korea, as stated in a recent communication with his son. He was a member of the Totowa Borough first aid squad for approximately 20 years, and he also was the New Jersey state first aid Council, 6th District chairman, for 3 years in the 1960s as well. He was also the Northern Area Vice President for 2 years, before serving as the New Jersey state first aid council president from January 1971, through December 1972. Afterward, he served as assistant treasurer for 6 years during the late 1970s and early 1980s. During his time as President, he led a small team that contributed to writing and passing the New Jersey highway safety act, S-23-10, which, for the first time, recognized the NJFAC, as an entity in the state of New Jersey. He was also instrumental in facilitating into law, the highway mile markers, so as better to help first responders provide service, as well as to help motorists give accurate reports of the location of emergency incidents.

He spent 40 years at PSE&G starting as a dispatcher and ending his career as an inspector, as part of their newly established environmental team. He was a proud member of Salaam Shrine and was awarded the title of Shepherd Emeritus, for having made over 1000 trips to the Philadelphia Shriners Hospital for Children, as well as numerous trips to Boston. The waiting room in the Shriners Hospital for Children in Philadelphia is dedicated to him and has been named in his honor, for his 1000 trip accomplishment, several trips, that no other Shriner has even approached. He was married to Marion Willer for over 40 Years and had 3 sons named Fred, Glenn, and David, as well as many nieces, nephews, and grandchildren. He was a member of the Totowa United Methodist Church, where he served a term as the Sunday school treasurer, and also as treasurer for Cub Scout pack #25. Anyone who has ever known or met RW Brother Charles E Willer knows as well if not better than me, that not many if any at all, displayed the fidelity, loyalty, and common decency, that he did throughout his life. If there ever was a man to model your Masonic career after, as well as your life, it was him. Younger Masons such as I always, with welcome ears, listened to him and the advice that he would give, to help navigate the difficult situations that can sometimes arise in the quarries in which we toil. Everything that I have listed and found out is but an earmark in a much larger book, written in the quarries of a life well lived, some of which will most likely come out in time, and some of which may never be known by anyone but him. It is my earnest hope that the words I am about to share will be put into practice by all of us in our Masonic journey, until we too are received the due and ancient form, by Mother Earth. 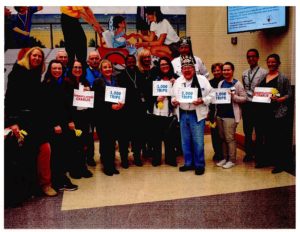 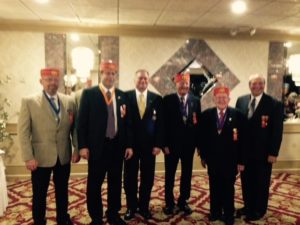